A Future of Blindness, Where is the Light? 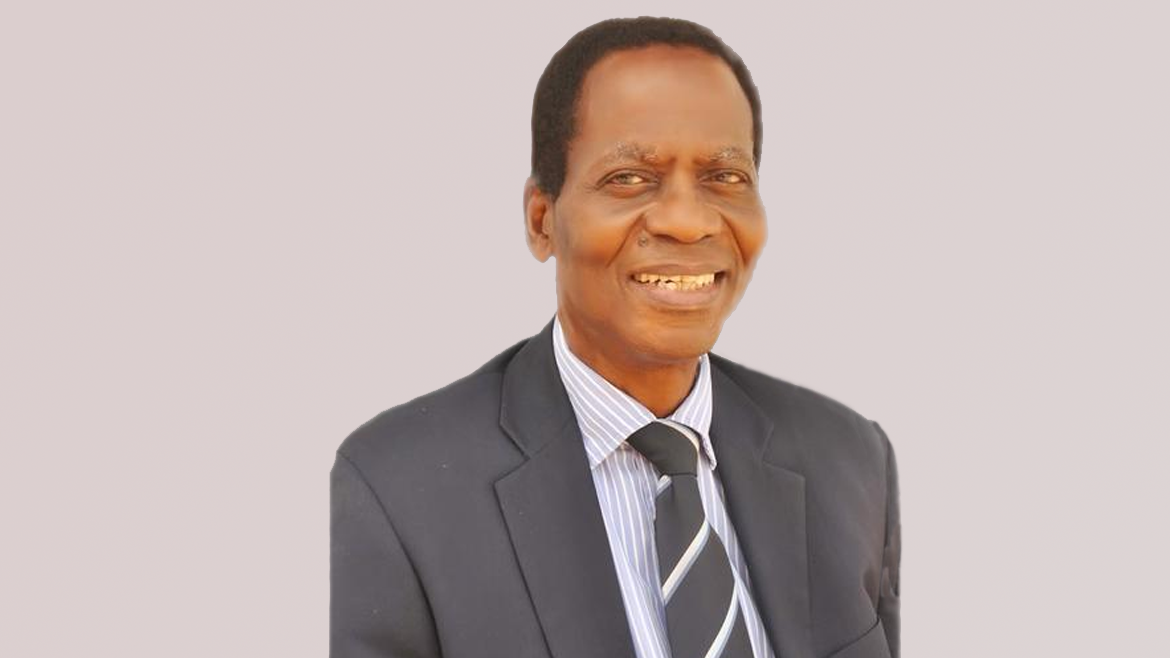 A Future of Blindness, Where is the Light?

Visual impairment, or poor vision, is a major problem worldwide. One in 5 people in the world has poor vision. In Ghana, about 4 out of 100 people cannot see well and at least one of them is blind.

The problem of poor vision will increase if appropriate measures are not taken.That is, in the coming years, more people will suffer from poor vision or blindness caused by conditions such as refractive errors, cataracts, glaucoma and diabetes.

Prof Olalekan Oduntan, a distinguished professor of Optometry, will throw more light on the problem of poor vision and blindness and present solutions for them in this lecture.

The lecture is in memory of Dr. F. K. Morny, the Father of Optometry in Africa.

He is the author of a monograph: Global visual impairment: Epidemiology, implications and prevention. University of Limpopo Press, 2005, (ISBN 0-9584778-8-4) and a chapter: The role of Psychotherapy in the contemporary rehabilitation of visually-impaired patients. In: Madu NS (ed.). Mental Health and Psychology in Africa. World Council for Psychotherapy, African Chapter, UL Publisher, Polokwane, 2005. He has completed a book manuscript: Contemporary low vision care. He is a co-author of a book manuscript: Optometry in Africa, by Oduntan, Mashige and Boadi-Kusi. He has supervised several Master and PhD students.

The Lecture forms part of activities marking the official opening of the University of Cape Coast Eye Clinic which is scheduled for Monday, 25th March, 2019 at the Forecourt of UCC Eye Clinic (In front of Former UCC Credit Union Building), Oldsite at 09:00 a.m.