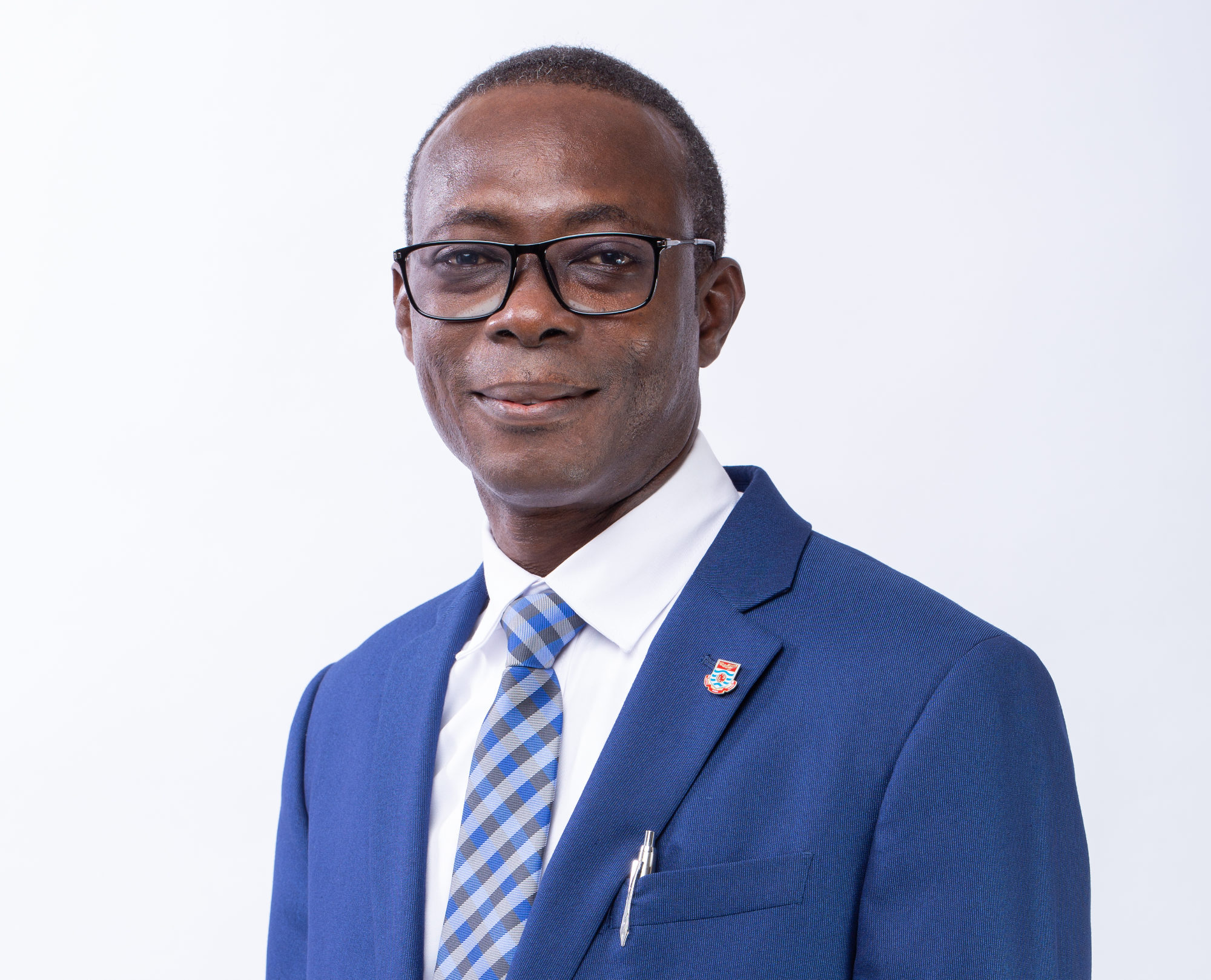 The Vice-Chancellor, Prof. Johnson Nyarko Boampong has been appointed as a Governing Board Member (West Africa Region) of the Association of African Universities (AAU). The 17-Member Governing Board of the AAU was inaugurated during the extra-ordinary General Conference which was hosted virtually.

As per its constitution, the AAU concluded a process of nominations and election for the new Governing Board after the expiration of the tenure of the old Board.