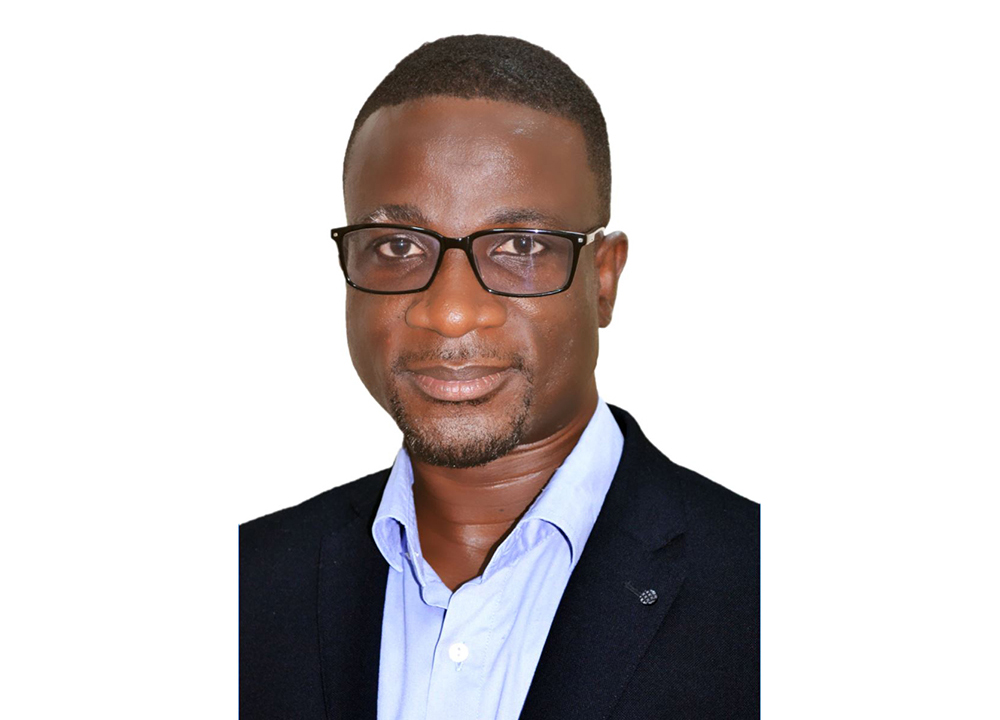 Dr. Doku has seventy-five (75) scientific publications in Scopus-indexed journals. This makes him second in UCC’s all-time list of contributors to our university rankings. His H-index of 28 is the highest any UCC scholar has on Scopus. He is an Associate Editor of the reputable BMC Public Health journal (Global Health Section). His main research interest includes: Health Inequalities; Global Health; Maternal and Child Health; and Health Behaviours. Over the past eight years, Dr. Doku has successfully supervised nine PhD theses, three of them as the principal supervisor and the others as the co-supervisor. He has also served as an examiner for PhD thesis in other universities in Ghana, South Africa and Finland.

Dr. Doku has won a number of awards including: twice as Best Evolved Researcher of UCC (2016 and 2019); Co-supervisor of an Outstanding PhD Thesis, School of Graduate Studies, UCC (2016); and Outstanding doctoral student of the year (2010), School of Health Sciences, University of Tampere, Finland. He has also won external research grants and consultancy awards. Dr. Doku was part of a 12-member expert

team invited by the United Nations Population Fund (UNFPA) to the Strategic Meeting on Ebola Virus Disease Outbreak in West Africa on Scaling up Contact Tracing in the three affected countries during the heat of the Ebola outbreak in 2014. He has research and academic networks in several countries, including South Africa, Norway, Canada, USA, Germany, Sweden and Finland.

It is expected that Dr. Doku will bring his rich experience, scholarly acumen and extensive research collaboration networks to position DRIC as a regional emblem of research excellence and outstanding consultancy services.