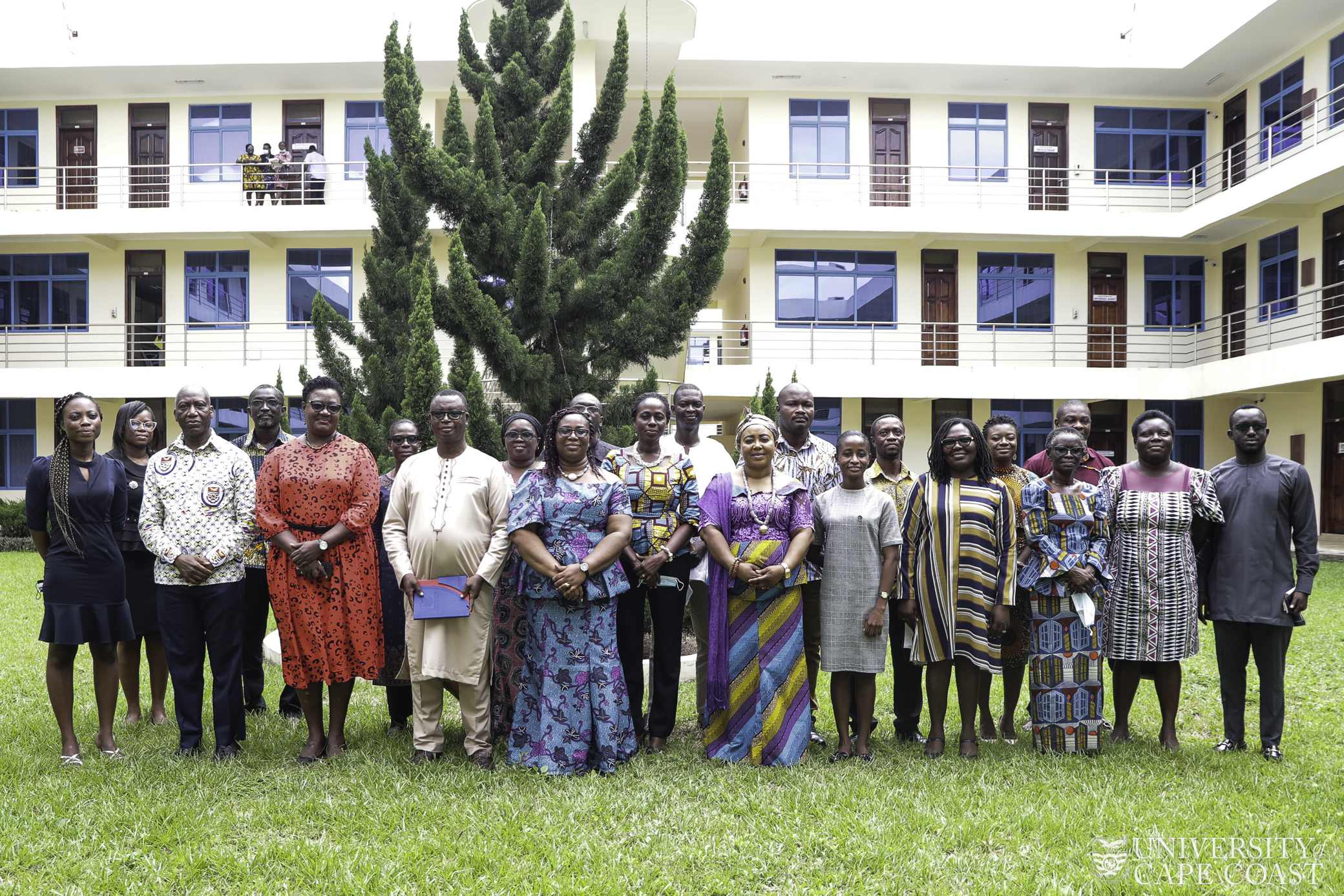 The Centre for Gender Research, Advocacy and Documentation (CEGRAD) under the auspices of the Vice-Chancellor has held a launch of an Advisory Board. The primary function of the advisory board is to give strategic directions to the Centre. Other functions include the promotion and supervision of research activities in the Centre, giving out policy directions, support of various stakeholders and tasks in collaboration and partnership with other organisations and agencies as well as giving out general guidelines and directions for the operations of the Centre.

The Chairman of the Advisory Board, Prof. Francis Eric Amuquandoh, Provost of College of Humanities and Legal Studies (CHLS) in his acceptance speech expressed his gratitude for the opportunity to serve CEGRAD and the University of Cape Coast in this manner. He also acknowledged the importance of gender issues in light of university rankings. He promised that he and his team will work hard to promote gender-related research, provide policy direction, establish collaboration and partnership at national and international levels and strengthen the capacity of CEGRAD to undertake their day to day operations.

The Vice-Chancellor of the University of Cape Coast, Prof. Johnson Nyarko Boampong in his speech charged the members of the advisory board to work as a team to deliver their mandate. He entreated them to brace themselves to making CEGRAD attain the enviable status of leading quality gender research and documentation centre.

The Members of the advisory board: