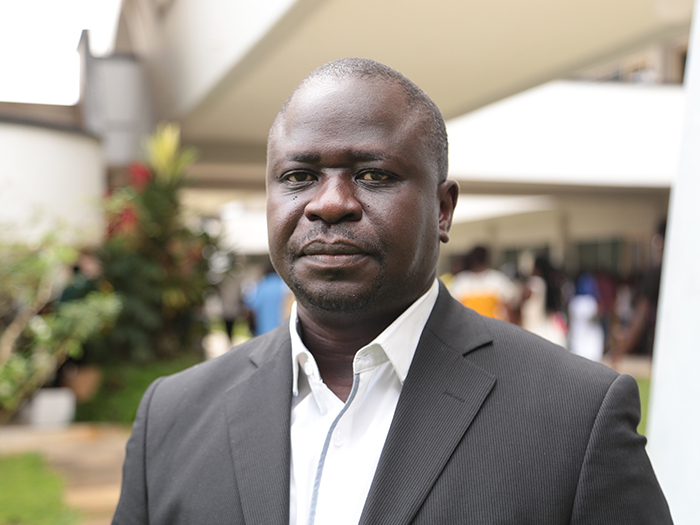 The immediate past Director of the Directorate of Research Innovation and Consultancy, Prof. Samuel Kobina Annim, who is currently on sabbatical leave from the University of Cape Coast, has been appointed as the new Government Statistician.

A statement issued on Tuesday 9th of April 2019 and signed by, the Director of Administration at the Ghana Statistical Service (GSS), Mr. Kwadwo Asante-Mensah said “The President, on the recommendations of the Public Service Commission, has appointed Professor Samuel Kobina Annim as Government Statistician. Prof Annim assumed duty on the 1st of March 2019 and he is an Associate Professor of Economics.”

Prof. Annim has approximately 20 years teaching experience in Universities both in Ghana and abroad, and has more than 40 peer-reviewed journal articles, book chapters and technical reports to his credit. His publications are available in academic outlets such as World Development, Journal of Development Studies, Journal of International Development and the Oxford University Press. While at the University of Cape Coast, he contributed to a number of interventions including; institutionalization of microfinance programmes and a conference, establishment of a Data Repository Centre; upgrading the status of the Department of Economics to a School and the development of a host of policies that promotes scholarship and research administration.